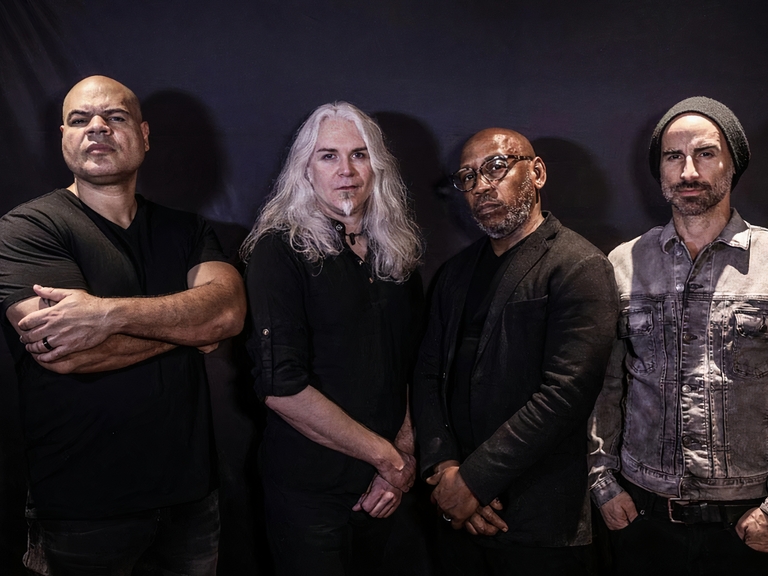 Ra is an American alternative metal and post-grunge band from Los Angeles, California, taking their name from the Egyptian sun god, Ra. The band was formed in 1996, and took off around 2002, when their song "Do You Call My Name" from their album From One was released. Their music was described as "exotic yet familiar, heavy yet funky, direct yet sophisticated, sensual yet soulful, unrelenting yet cathartic." The band is known for their hit songs "Do You Call My Name", "Fallen Angels", "Don't Turn Away", and "Broken Hearted Soul". To date, Ra has sold 400,000+ albums in North America alone. 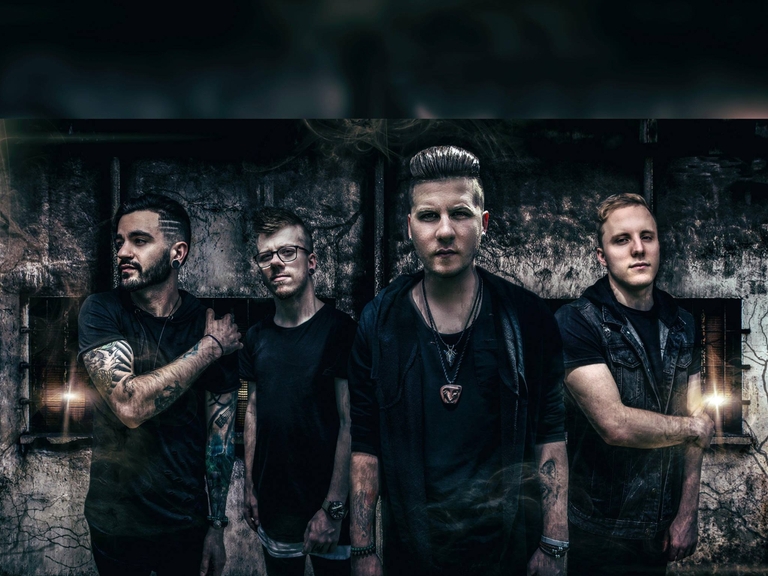