ABOUT THE ARTISTS:
O-Town’s story began in 1999, when TV network, ABC, produced the very first musical reality show in major network history. “Making the Band” was produced in conjunction with Lou Pearlman, creator of both the Backstreet Boys and *NSYNC . The show chronicled the creation, development, and rise to success of O-Town throughout three seasons of the series; the first two on ABC and the final season on MTV. The group became the first to be signed by Clive Davis to his label, J Records, and released two full-length albums, which included #1 singles, “Liquid Dreams” and “All or Nothing”. The latter of which was nominated for “Song of the Year” at the Radio Music Awards in 2001.

By 2003, O-Town found themselves amidst an industry that was beginning to experience dramatic changes, former mentor, Lou Pearlman’s, legal battles and eventual conviction regarding embezzlement of more than $300 million, as well as a complex contract that left the group in dire financial strain. “We really had little choice but to close up shop at that point”, Jacob explains. “We learned so much during those 4 years, but it was obvious the time had come to walk away, hoping we could do it again one day, differently”.

Reunited in 2014 as a four-piece, following the departure of member, Ashley Parker Angel, band members Jacob Underwood, Trevor Penick, Dan Miller and Erik-Michael Estrada, released their third studio album, “Lines & Circles”, and set out on a national tour for the first time in 10 years in support of the album. They spent the summer of 2016 on the MY2K Tour, with artists 98 Degrees, Ryan Cabrera, and Dream. They also performed alongside the likes of New Kids on The Block, Boyz ll Men and Paula Abdul for the 5th Mixtape Festival, held in July 2016 in Hershey, PA. Additionally, the group made their acting debut starring in Backstreet Boy member, Nick Carter’s cult film, “Dead 7”, amongst members of all of the generation’s biggest boy bands, which was premiered on the Sy-Fy channel.

After touring for the last three years and realizing the incredible support of their loyal fans, it seemed clear to the band that they could produce their fourth album free of any label, and could rely solely on their fans for funding. In October 2016, the group launched a Kickstarter campaign to do just that. The campaign was so incredibly successful that they met their initial goal of $47,500 within the first 7 hours. At the end of the 30 day campaign, they nearly doubled that goal, proving their loyal fan base will continue to support the group as they pursue new musical endeavors.

O-Town is now preparing to release their fourth studio album, which will be split into 2 EPs. The first single, “Empty Space” will premiere in April 2017 on Yahoo! Music and the exclusive performance will be at iHeartMedia on April 17th during their 3 day NYC press junket. The group will then head out on a series of tour dates throughout the summer.

LFO burst onto the scene in 1999 with the #1 smash hit “Summer Girls” and followed with another top-five hit in “Girl on TV” and the top-ten hit, “Every Other Time”.  Today, lone surviving member Brad Fischetti keeps the LFO name alive, performing the songs to fans, new and old. 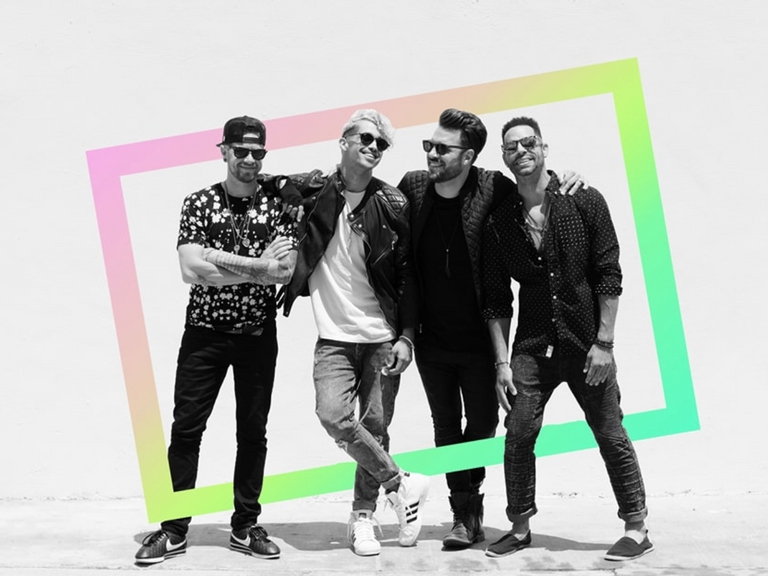 O-Town is an American boy band formed from the first season of the MTV-produced reality television series Making the Band in 2000. As of 2015 the group consists of Erik-Michael Estrada, Trevor Penick, Jacob Underwood, and Dan Miller. The line up also included Ashley Parker Angel, who refused to participate in the 2013 reunion. Ikaika Kahoano was originally part of the band but replaced by Miller after dropping out of the group. After releasing two albums near the end of the boy band fad of the late 1990s and early 2000s, the group disbanded in 2003. 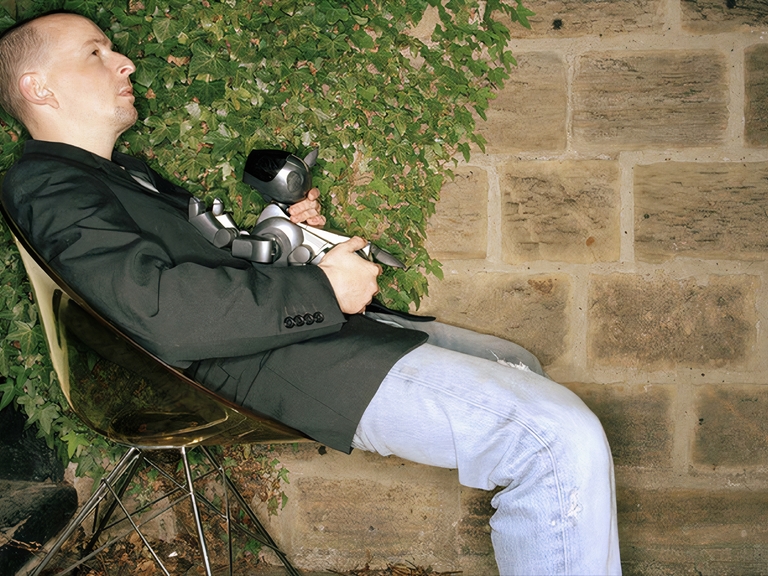 Between 1998 and 2002, LFO sold over six million units as an artist signed to Arista and then J Records. The band’s breakout hit from the self-titled debut album was 1999’s #1 Platinum selling summer anthem, “Summer Girls (The Abercrombie & Fitch song)”. LFO followed “Summer Girls” with the Gold selling smash, “Girl on TV” - which had Jennifer Love Hewitt in the video - and two more top 10 singles from that debut album. The band headlined virtually every pertinent market in the US including the Nickelodeon “All That & More Tour” and supported Britney Spears on two major national tours. In 2001, LFO released the follow up album, Life is Good, which spawned two top 10 hits including the smash, “Every Other Time”. In 2009, LFO reunited is touring all year. Check out the "Events" section for details.