Outright genre-bending singer/songwriter/rapper Jelly Roll has quietly been building a remarkable career, under the radar and on his own terms. Since his days selling his mix tapes out of his car, he has constantly been releasing new music, touring relentlessly, and consistently topping various iTunes charts with his deeply personal lyrics and music that blends old-school rap, classic rock, country, and soul. His 2020 single “Save Me”—a confessional, vulnerable expression of self-doubt—has taken him to new heights, with nearly 50 million views on YouTube and achievingGold certification from the RIAA.Born and raised in Nashville’s Antioch neighborhood,Jelly Roll has released a mind-blowing two dozen albums, including the ongoing Waylon & Williecollaboration projects with his best friend and running partner, Struggle Jennings. He’s also put out countless singles, EPs, and features with such artists as Tech N9ne and Yelawolf. Jelly Roll’s music is deeply rooted in the challenges of sobriety and self-preservation and it’s added up to hundreds of millions of streams and a cult following of fans.The success he’s had, and the lane he’s created, hasn’t made Jelly Roll any less hungry or less passionate about his music and his need to tell the truth 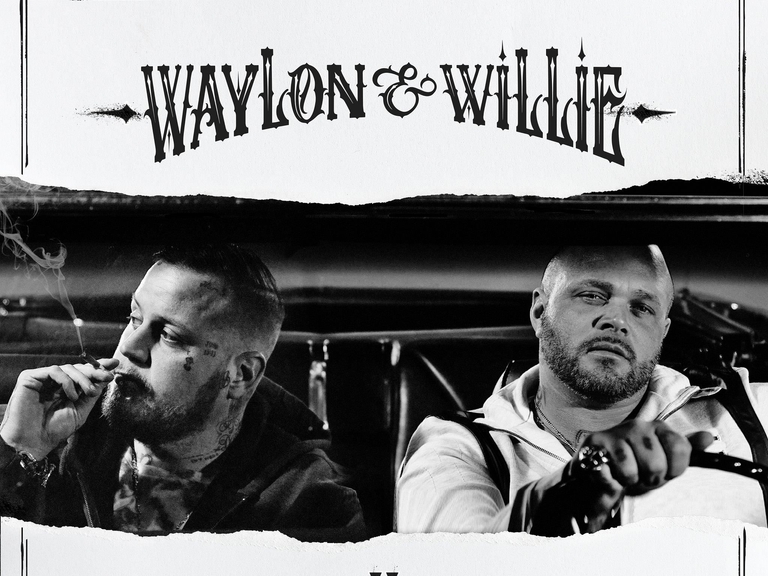 Jason DeFord, known professionally as Jelly Roll, is an American rapper known for his collaborations with Lil Wyte, Haystak and Struggle Jennings. He gained national and international attention after a legal dispute with Waffle House. DeFord grew up in Nashville, particularly the Southside community of Antioch. He received the nickname "JellyRoll" from his mother and kept it to honor an incarcerated friend. DeFord was incarcerated himself at age 14, which precipitated an ongoing cycle of incarceration until 2009 which included a drug possession conviction.