Brian Posehn has been busy for a while. As a writer/actor/stand-up comic he doesn’t have a ton of down time. Brian has most recently been seen on Star Wars MANDALORIAN on Disney+, the acclaimed Netflix show Lady Dynamite and FX’s You’re The Worst and in his recurring roles on The Big Bang Theory and New Girl. He was one of the stars of Comedy Central’s popular show, The Sarah Silverman Program. He has also appeared on such seminal sitcoms as Seinfeld, NewsRadio, Everybody Loves Raymond and Friends and a recurring role on Just Shoot Me. 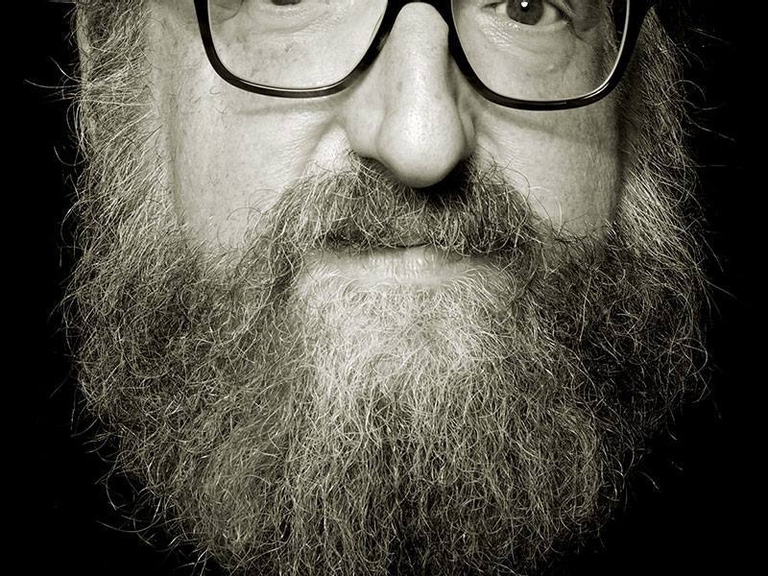 Brian Edmund Posehn (born July 6, 1966) is an American actor, voice actor, musician, writer, and comedian, known for his roles as Jim Kuback on The WB's Mission Hill and Brian Spukowski on Comedy Central's The Sarah Silverman Program. He also has a recurring role on The Big Bang Theory as geologist Bert Kibbler. Posehn was born and raised in Sacramento, California. He is of German and Irish descent. He graduated from Sonoma Valley High School in 1984.